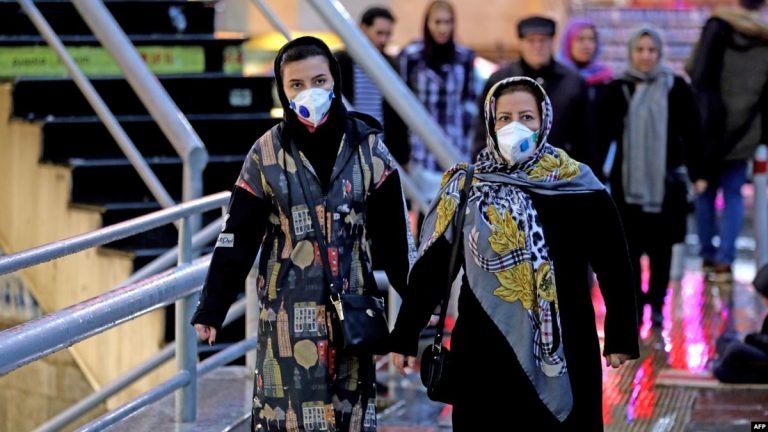 Shafaq News / Iranian media said that four members of the Iraqi community in Doulabad neighborhood, south of Tehran, were infected with the new Corona virus, which has spread to many Iranian cities since last Wednesday after its appearance in Qom province, central Iran.

The Iranian "Middle East News" website stated that "four of the Iraqis residing in Doulabad neighborhood south of the capital, Tehran, were infected with the new Corona virus and taken to quarantine."

The Iranian official authorities haven’t yet to provide any information about the infection of the four Iraqis, as thousands of Iraqi community members lives in Doulabad district who left Iraq since 1980.

The Iranian government has not been able to control the outbreak of the Corona virus, where this deadly virus has killed at least six Iranians, according to what the Ministry of Health said in an official statement earlier on Saturday.