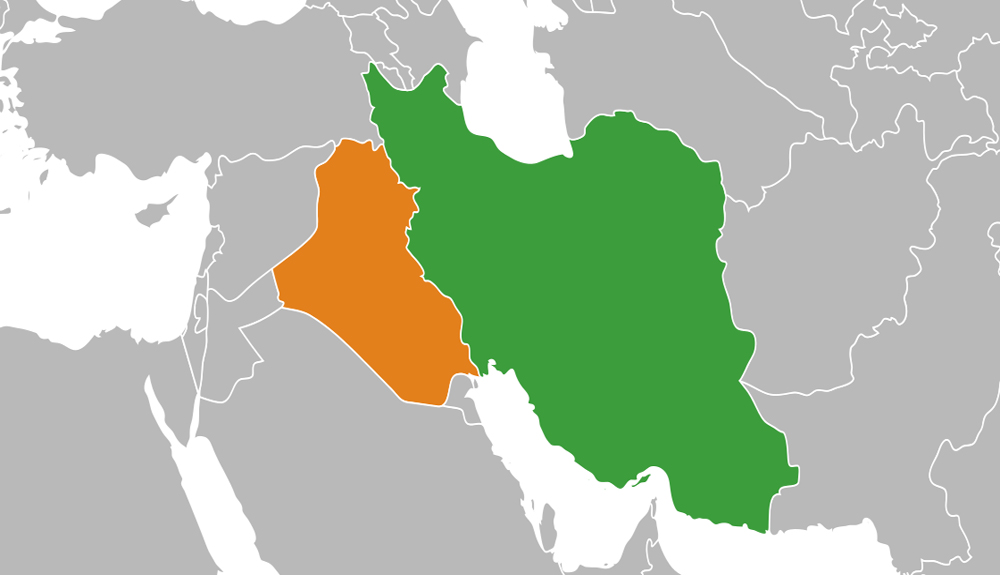 "We are witnessing a high intensity of visitors crossing from the four border pionts (Mehran, Shalmajah, Jazabeh and Khosravi) to participate in the Arba'een ceremony," Fars quoted Karami.

"From midnight Wednesday to Thursday at 10:00 am (0630 GMT), 100,000 visitors have crossed from Mehran port to Iraq, indicating an increase compared to the same period last year," he said.

On the preparations of the rapid intervention forces to speed up the passage of visitors and provide them with security due to the large number of visitors and the visitors’ return to the country, he said that "the rapid reaction forces of the special units are now deployed in four border points to provide security for visitors."

"Fortunately, there has been no threat or security problem so far," he said in response to a question about the conditions of the border.

Iran resumes its activities in Najaf

Crisis cell resolves the debate over curfew imposition in Iraq

Source reveals the investigation results into the killing of the demonstrators