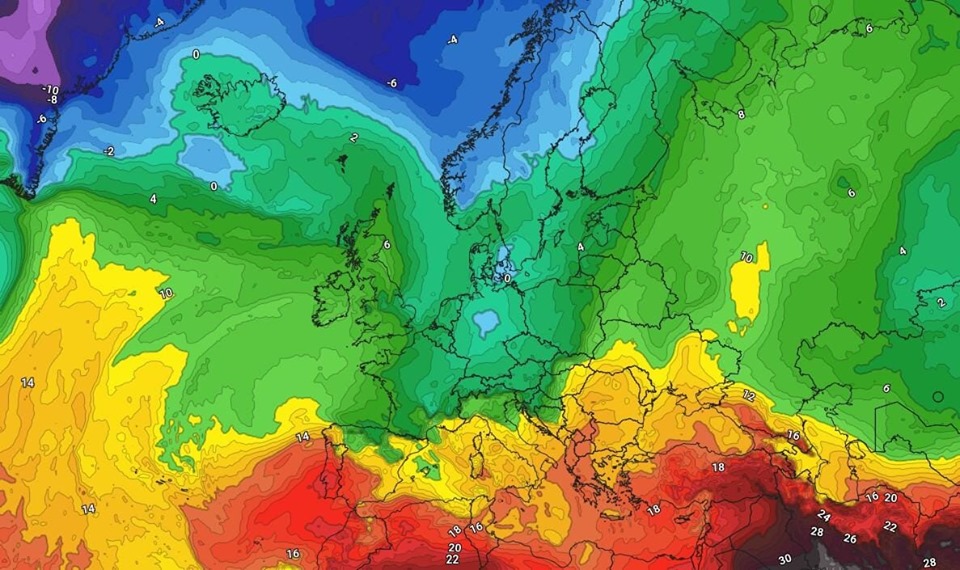 Atiyah said on Facebook that the dusty storm will sweep the cities of the Middle Euphrates this morning, away from the west of the country, and on the outskirts of entering the cities of the south during the day, and it was going according to the movement of the low winds, which is currently stationed in northwestern Iraq.

He added that "there is another light wave of dust intensity, expected in the west of the country that begins this evening in Anbar, when wind turns   northwest, heading towards the southern desert, heading to cities of the Middle Euphrates and the south during the night or Sunday morning."

Atiyah had predicted, last week, that the weather in Iraq would witness, weather fluctuations with the onset of spring.

Internet service is cut off in most of Iraq again