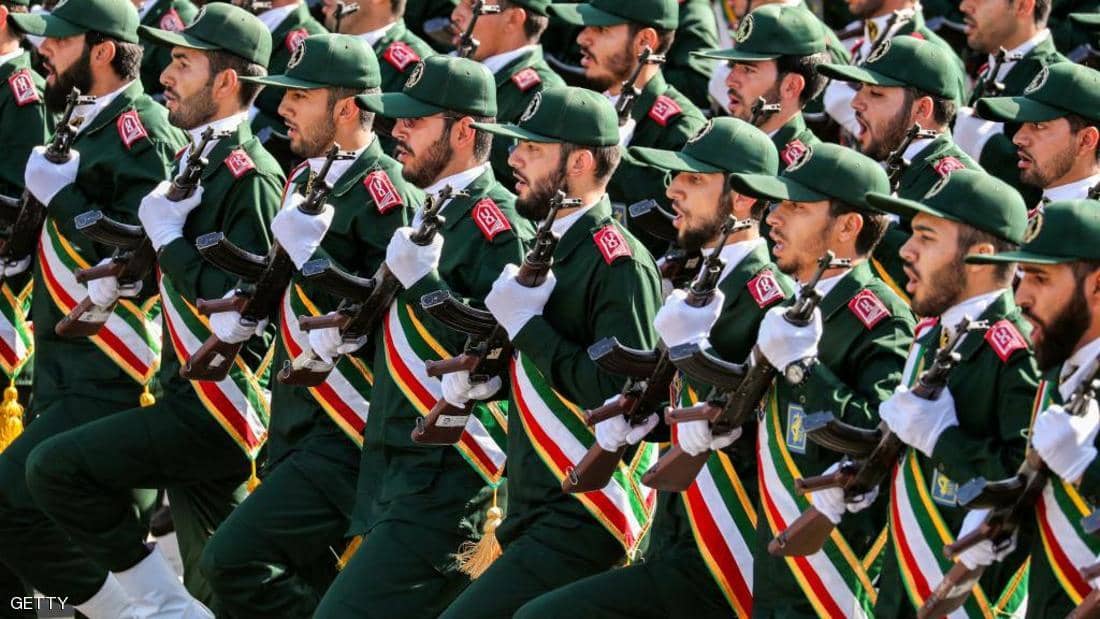 The revelation of the Iranian plot comes as tensions between Iran and Western countries are fueled by the crisis of the nuclear deal, which Washington pulled out in May 2018 and re-imposed tough sanctions on Tehran.

Activists of the "People's Mujahedeen opposition ", the Iranian opposition, revealed the map of the camps inside Iran, and experts fear that these camps will be used to carry out attacks in the heart of the United States and European countries.

The spokesman for the opposition organization, Shahin Qubadi explained  that the headquarters of these forces are located at "Imam Ali base ", northern the capital Tehran.

He pointed out that this military base is a site of up to 10 hectares, and is under the supervision of the Iranian Revolutionary Guards.

Last April, Washington placed Iran's Revolutionary Guards on its list of "terrorist organizations" in a move aimed at pressuring Iran to stop its hostile behavior and subversive activities in the Middle East.

Opposition activists reportedly followed what is known as the Quds Force Training Directorate, or what is called in the internal Iranian contacts "Unit 12000".

According to the disclosed information, eight of these camps are located in the capital Tehran, along with a base on al- Qeshm island near the Strait of Hormuz.

In the meantime, other camps are active in the western regions of Ahvaz and Abadan, as well as a camp in Semnan in central Iran and in Khorasan province.

The British newspaper, said that it is likely that these Iranian "terrorists" may be responsible for the attacks, which targeted a number of oil tankers in the Strait of Hormuz.

Iran has increased its hostile behavior, following a drastic decline in its economic resources, as a result of the sanctions imposed by Washington, following the withdrawal from the nuclear agreement in 2015.

The United States has banned the world from buying Iranian oil and has threatened sanctions against every company that deals with Tehran,  while European countries defending the deal have failed to find an alternative outlet for Iran.