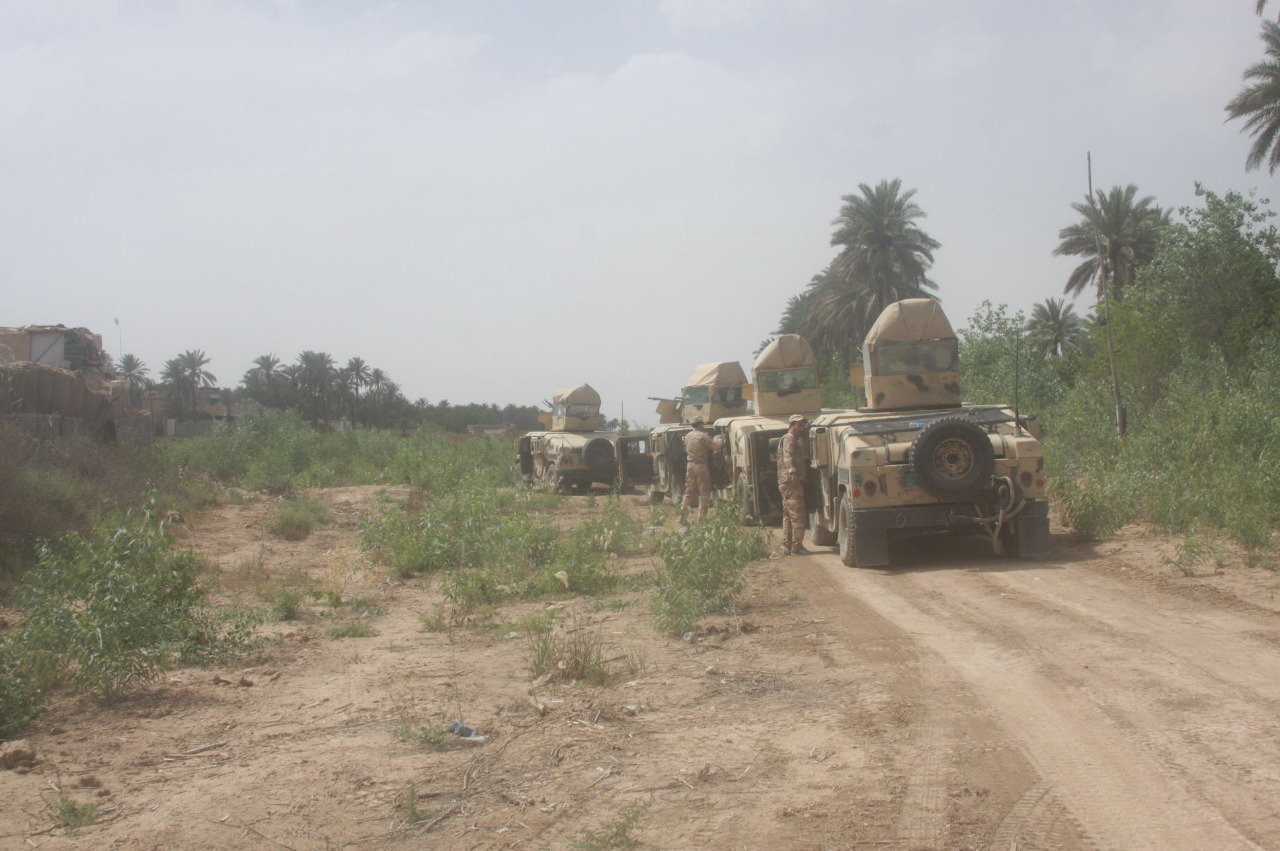 Shafaq News / A local source reported that 3 soldiers from the army were injured by a roadside bomb targeting the outskirts of Jalawla district, 70 km northeast of Baquba.

The source told Shafaq News that the roadside bomb targeted a military engineering unit that was searching a garden in "Sheikh Baba village " 15 km north of Jalawla district.

The source added, "The explosion resulted in the injury of 3 soldiers who were transferred to Jalawla Hospital to receive the necessary treatment."

The source warned of the escalation of terrorist attacks in the northern basin of Jalawla, because there are numbers of ISIS elements disguised in the orchards and agricultural areas.