Another side of Karbala demonstrations.. Scenes of dozens of wounded security forces 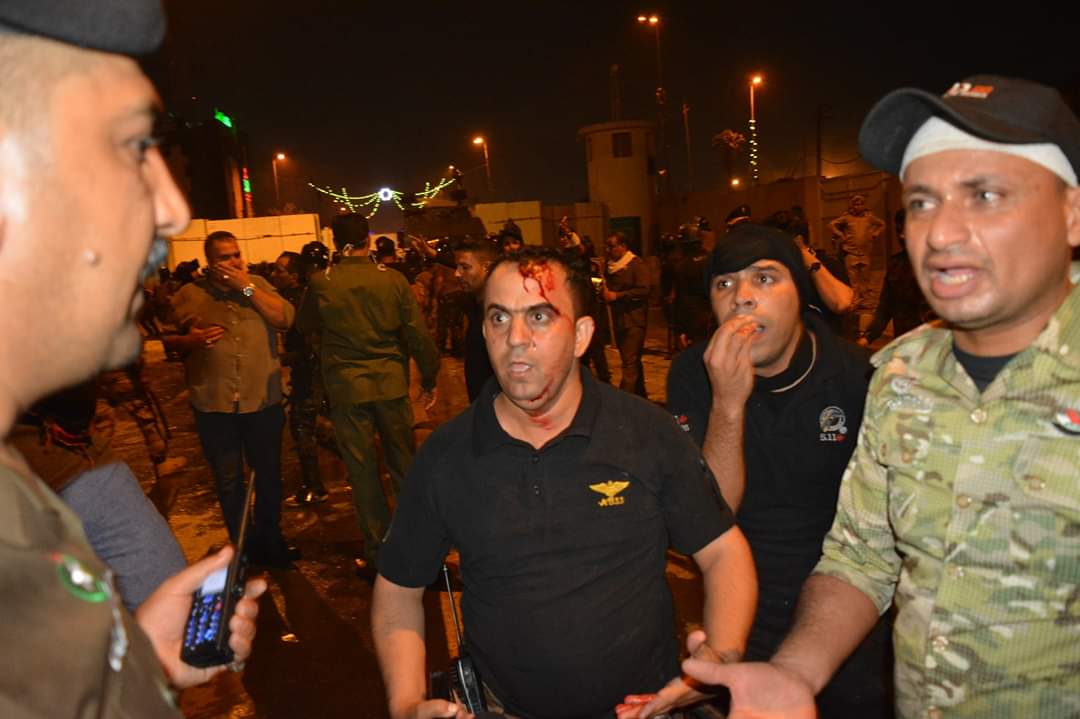 Shafaq News/ 90 security forces were wounded in Karbala province during a clash with protesters. According to what was announced by the Security Information Cell.

There were conflicting reports about the deaths of demonstrators, but the official authorities confirmed that the demonstrations yesterday evening did not record casualties.