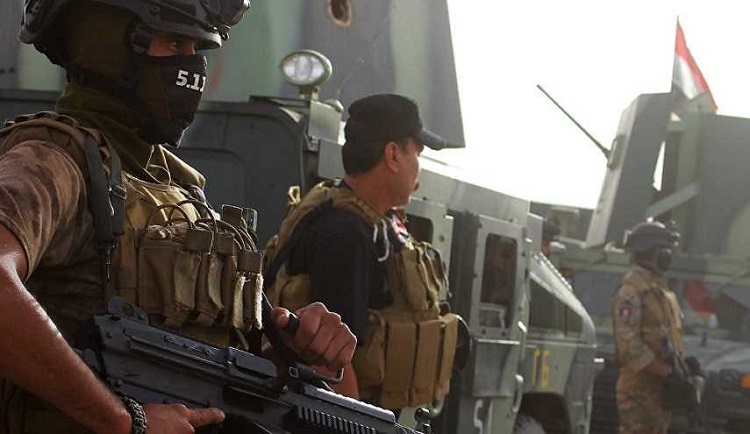 Shafaq News / The crisis cell in Salahuddin decided on Sunday, to impose a curfew in the province and to prevent entry of any foreign arrivals to it in the framework of combating Corona virus.

"The crisis cell in the governorate has decided to impose a curfew in Salahuddin from next Tuesday," Salahuddin Governor , Ammar Jabr Khalil said in a brief statement, received by Shafaq News.

He added, "The cell also decided to prevent any foreign arrivals from entering the province."