An Iraqi governorate holds Iranians and deports them through a port 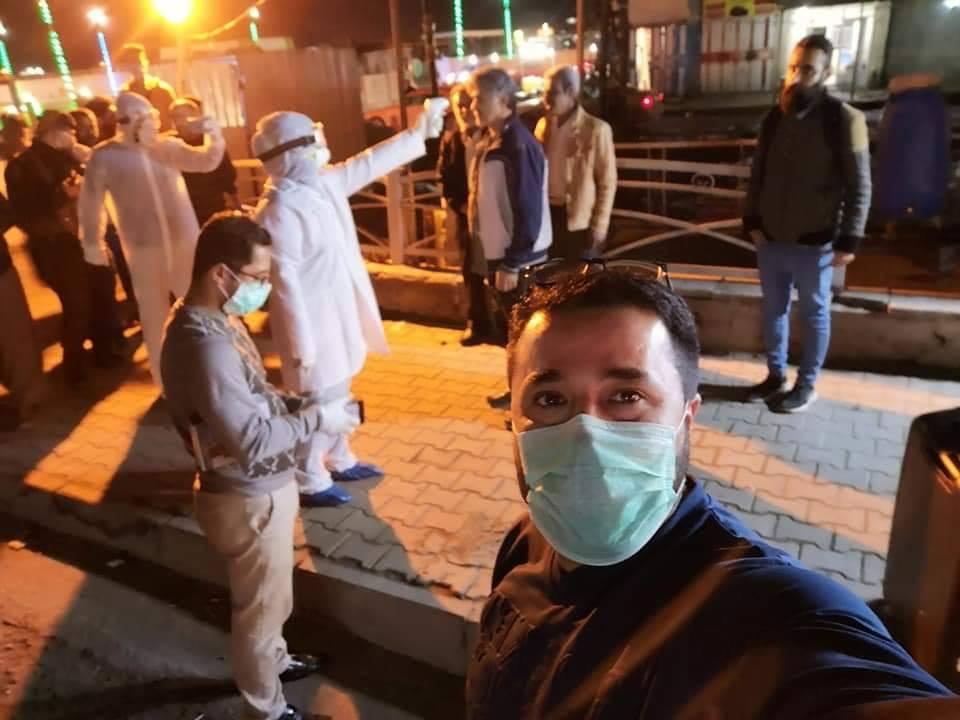 Shafaq News / Media sources and eyewitnesses said on Monday that the medical teams in Wasit governorate’s health department had detained a number of people of Iranians who had not been subjected to medical checks and deported them to their country.

The sources and witnesses told Shafaq News, that the medical teams detained four Iranians late Sunday night in front of Baghdad garage in the center of Kut, the center of Wasit governorate.

While Diwaniya police cordoned off the house of a young woman who was infected with Corona virus and prevented residents in al-Furat area from entering and leaving until samples were taken from neighbors and residents of the street where she lives.

The Iraqi Ministry of Health announced yesterday that it had recorded 14 new infections with new Corona virus.

"The Ministry of Health and Environment laboratories conducted 113 forms of suspected cases in hospitals in different governorates," the ministry said in a statement to Shafaq News.