An explosion kills a member in Al-Hashd west of Baghdad 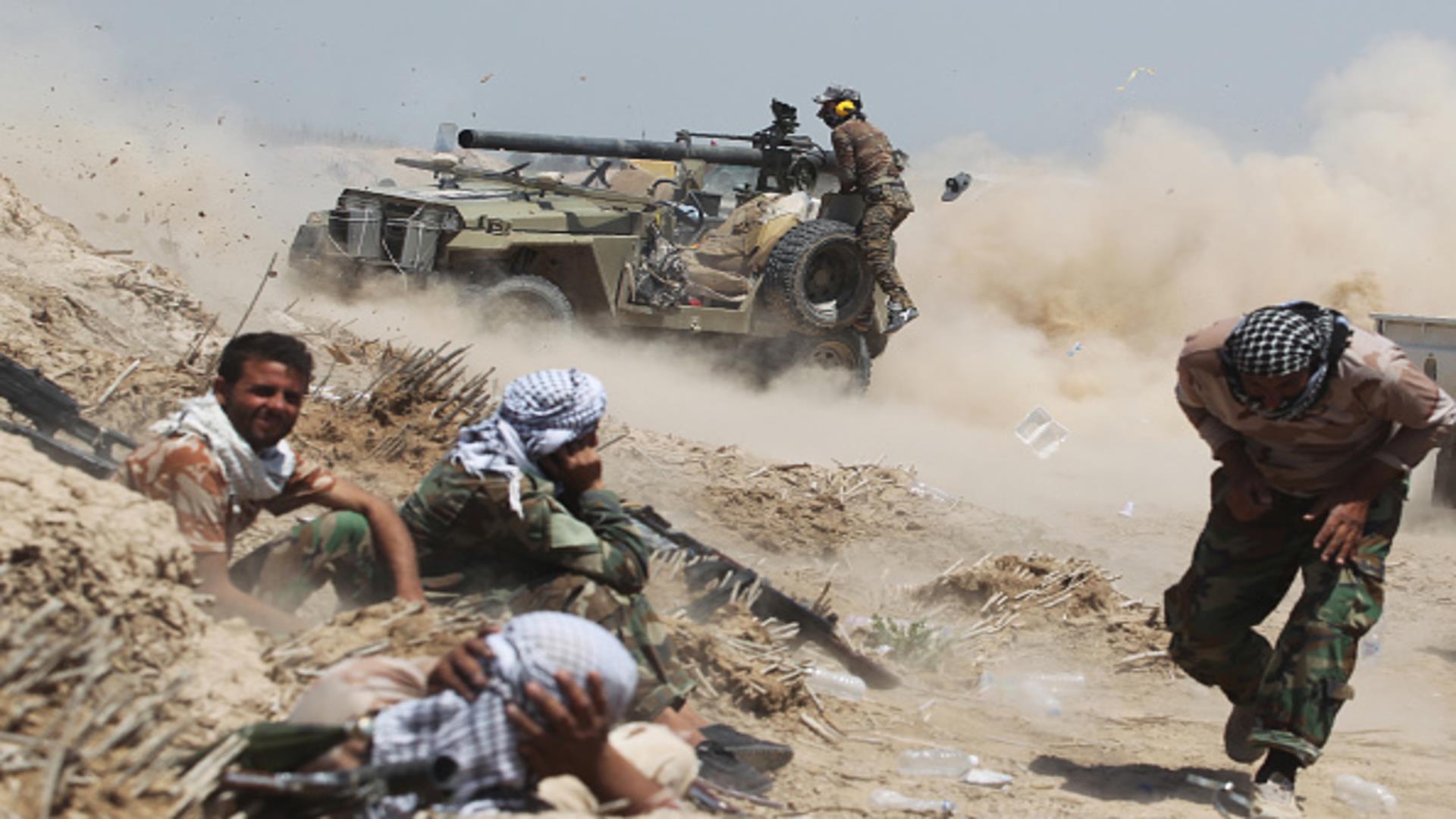 Shafaq News / A fighter in Al-Hashd Al-Shaabi died, on Saturday, in Abu Ghraib district, west of the capital, Baghdad.
A statement issued by Al-Hashd said that an explosive device exploded today, in the area of Brigade 27 in the Abu Ghraib district, killing Anas al-Jabouri, one of the brigade's employees.
The frequency of ISIS attacks in Iraq continued to mount specifically north and west of Baghdad, where a senior officer and two soldiers were killed and others were injured in an attack that occurred last night in Al-Tarmia district.