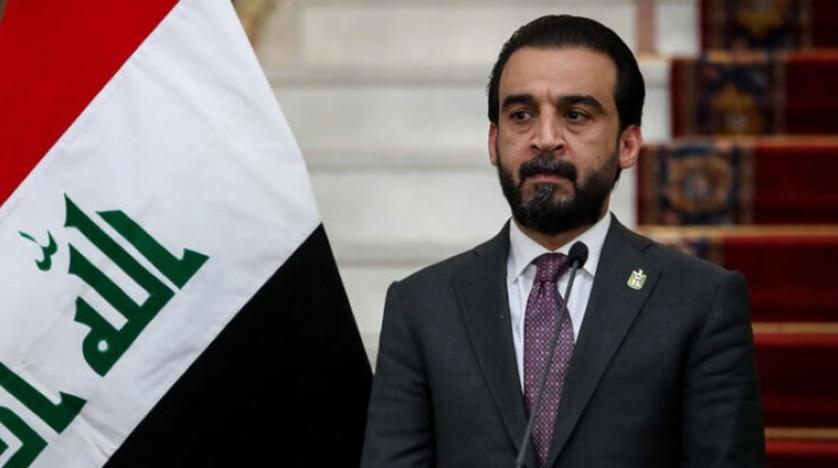 Shafaq News/ The Iraqi Parliament Speaker , Mohammed al-Halbousi has invited representatives of the protests since Tuesday.

According to the official Iraqi News Agency, the speaker of the Iraqi parliament invited the representatives of the demonstrators to come to parliament to discuss their demands.

Al-Halbousi's call comes despite the fact that no one has adopted a directive party or mobilized the protests.

Hundreds have been wounded and at least 10 others have been killed since security forces used tear gas and live ammunition on Tuesday on crowds of protesters in Baghdad and several cities in the south.

The clashes in Baghdad continued until late Wednesday night, hours after Iraqi Prime Minister ,Adel Abdul Mahdi announced an indefinite curfew in the capital. Hours later, the US-led coalition reported a series of explosions inside or near the Green Zone a heavily fortified area containing government institutions, embassies and military bases.

Tehran evacuates an Iranian diplomat with his family from Iraq