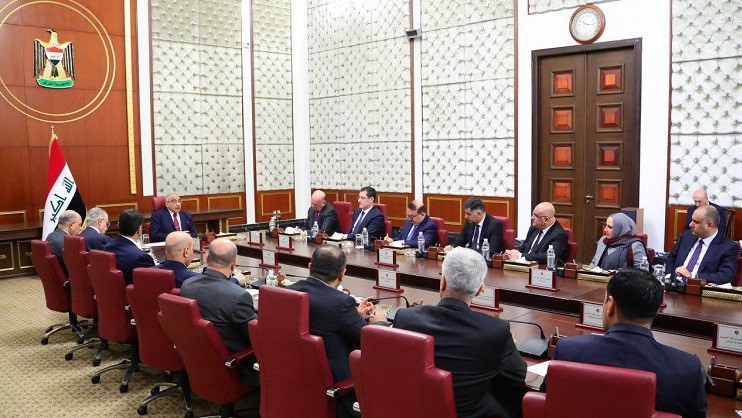 Shafaq News / An informed source revealed on Sunday, that the office of the Prime Minister of had made special procedures for employees of the office regarding the Corona virus.

The source told Shafaq News, that the director of the Prime Minister’s Office, Qais Al-Amri requested the Director General of the National Information Office to inventor the official’s names who visited Iran and returned to Iraq three weeks ago from February 20 to March 7.

He added, that Colonel Ali Al-Tamimi, director of passports at Baghdad Airport, confirmed that he had not indicated the return of any of those working in the Prime Minister’s office during this period except:

According to available information, "these names were not subjected to tests or quarantine."

The number of deaths due to infection with the virus was 4 throughout Iraq, two in Baghdad and one in each Sulaimaniya and Karbala, while the number of infections across the country reached 57, distributed as follows: 26 Baghdad, 8 Sulaimaniya, 7 Kirkuk, 5 Najaf, 3 Wasit, 2 Diyala, 2 Karbala, 1 Maysan, 1 Babel, 2 Erbil.