After Baghdad and Maysan .. Curfew in Najaf until further notice 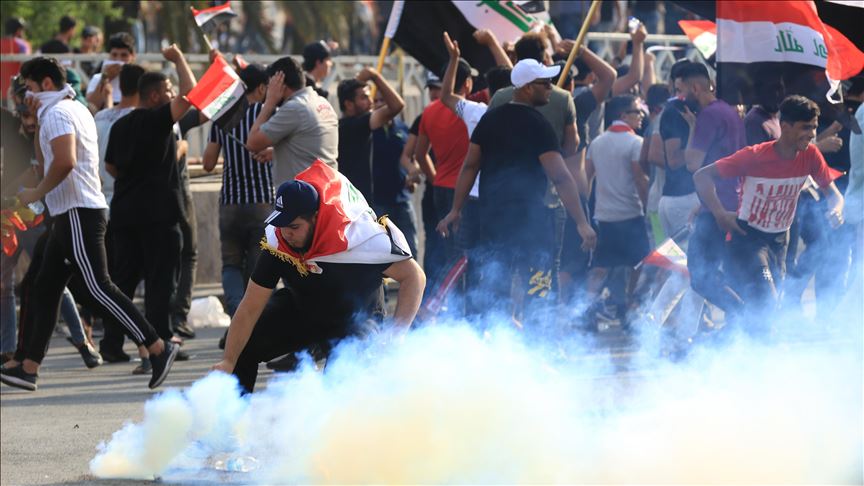 Shafaq News/ The Security authorities in Najaf have imposed a curfew throughout the province.

The curfew has been in effect since 4 p.m. and until further notice.

Hundreds have been wounded and at least 10 others have been killed since security forces used tear gas and live ammunition on Tuesday on crowds of protesters in Baghdad and several cities in the south, sparking anger as the crackdown continued.

The clashes in Baghdad continued until late Wednesday night, hours after Iraqi Prime Minister ,Adel Abdul Mahdi announced an indefinite curfew in the capital. Hours later, the US-led coalition reported a series of explosions inside or near the Green Zone a heavily fortified area containing government institutions, embassies and military bases.

A similar curfew was followed in Maysan province.

A bombing targets a liquor store in Baghdad

Security personnel arrested for harassing a teenage boy in Baghdad

The most heavily protected area in Baghdad takes preventive measures

MP: I swear to God... People’s demands and demonstrators will not be fulfilled

"Saairun" submits a proposal to solve the crisis of explosive equipment