A Katyusha missile attack on the green zone averted 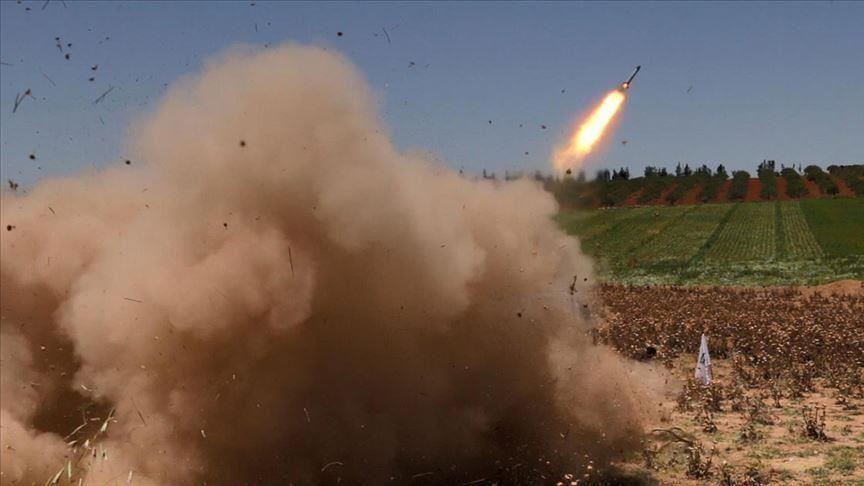 Shafaq News / Baghdad Operations Command announced, on Friday, that it had thwarted a new missile attack on the green zone, in the center of the capital Baghdad.

"The security forces were able to find a Katyusha rocket intended for launch towards the Green Zone, on Al-Rusafa side", the command said in a statement reported to Shafaq News agency.

The statement added, "It was dismantled and lifted safely".

The "Patriot" missile system thwarted, on July 5, a missile attack on US embassy in the heavily fortified Green Zone in Baghdad.

The United States has deployed the Patriot system in several locations in Iraq, to repel repeated missile attacks targeting its soldiers and diplomats by pro-Iranian factions.

Such attacks target the US embassy in central Baghdad, and military bases that include US soldiers and diplomats across the country.