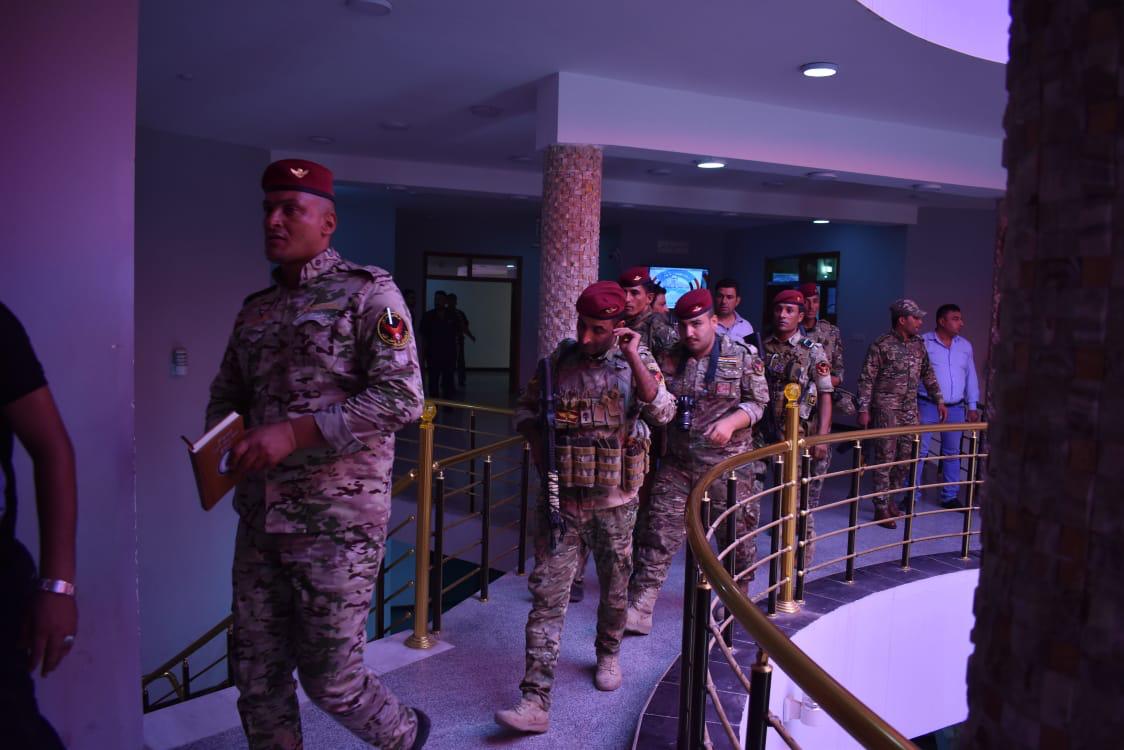 According to private sources, the force is trying to prevent a meeting of the local council to discuss the cancellation of the exemption of Fallujah district’s president , Issa al-Sayer.

Al-Sayer was dismissed from his post after talking about the resignation of two of the voters on his new post, and considered the voting session invalid, according to the governor of Anbar.