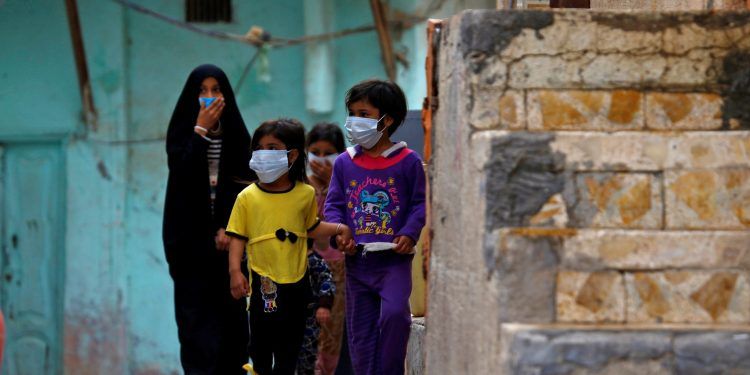 The source told Shafaq News, that Najaf Health Directorate has conducted laboratory tests for a number of people suspected of being infected with   Corona virus.

The source added that the results of the tests showed that 22 people were infected, including 11 members of one family.

For his part, the Minister of Health considered the increase in the number of people infected with corona as expected throughout Iraq.

The war of "fake accounts" in Iraq

Iraq parties in talks over new PM amid unrelenting protests

Get to know about Mustafa Al-Kathemi, the new designated official in charge of the Iraqi government

After his assignment, Allawi receives his first phone call from a head of state