Iraqi Ministry of Oil rejects "irresponsible" behavior of the protesters 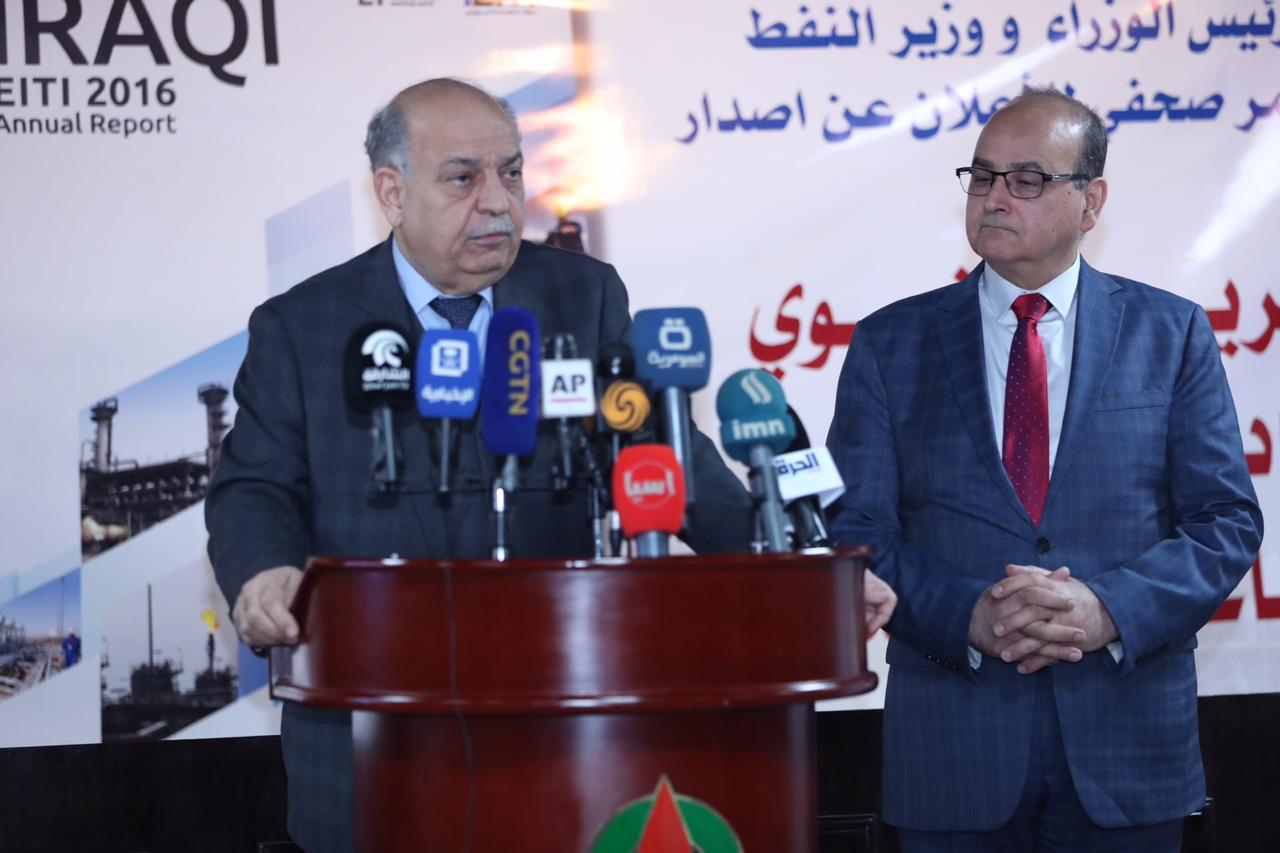 Shafaq News / The Iraqi Ministry of Oil expressed on Thursday its rejection of what some protesters demands to try to close the ministry building and "attack" the employees during the exit and entry.

In a statement received by Shafaq News, the Ministry expressed its surprise at the fact that some demonstrators attempted to close the Ministry and prevent employees from entering or exiting the Ministry’s building and assaulting them as well as a number of officers and employees of the Energy Police by beating or using inappropriate words and phrases (this is documented by the Ministry of Oil), this is an unacceptable and uncivilized behavior aimed at disrupting work, "stressing that" these actions are not consistent with peaceful demonstrations and legitimate demands.

The statement added that "such actions and practices are not appropriate for this segment, which is supposed to have good behavior and knowledge of the limits of claims without affecting others or trying to disrupt work or prevent employees from exercising their official duties."

In the statement, the ministry expressed its "solidarity with all legitimate claims and its keenness to provide new job opportunities within 2020 budget as it rejects all irresponsible actions by some of those associated with the demonstrations."

The ministry added, "The ministry has the legal right towards all irresponsible behavior or attempting to prevent employees from carrying out their official work, and the relevant authorities were instructed to take fundamental legal measures against the violators."

Governmental advisor: Iraq will maintain its oil exports after reduction

Iraq is the largest oil exporter to India

Iraq expects poverty rate to increase to more than 20%