A huge fire at an Iranian oil facility 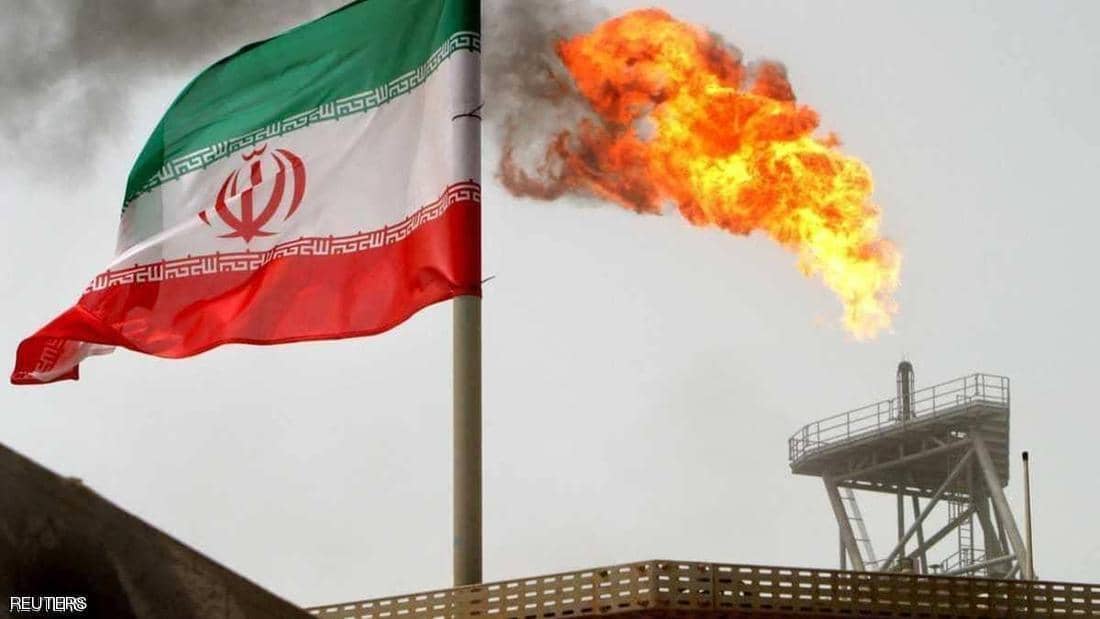 Shafaq News/ A fire broke out in Abadan oil refinery in the southwestern province of Khuzestan on Sunday. Two groups of firefighters were sent to the facility, as it caused no casualties.

The director of public relations at Abadan facility, Ali Noor Bakhsh, said that "the fire that broke out in section 55 on the distillation at Abadan oil facility was brought under control."

"The causes of the fire are being studied, but it could be caused by welding, leakage or high temperatures," Bakhsh said, adding that the fire had been   under control and production at the facility had returned to normal.

The Iranian oil tanker "Sabity" had recently received missile attacks, as the Iranian Foreign Ministry said that the ship was hit twice without mentioning what hit it, while the state television published pictures of the surface of the tanker, and said it was taken after the attack, but does not show any obvious damage. The structure of the tanker was not shown in the pictures.