US troops to withdraw from Afghanistan 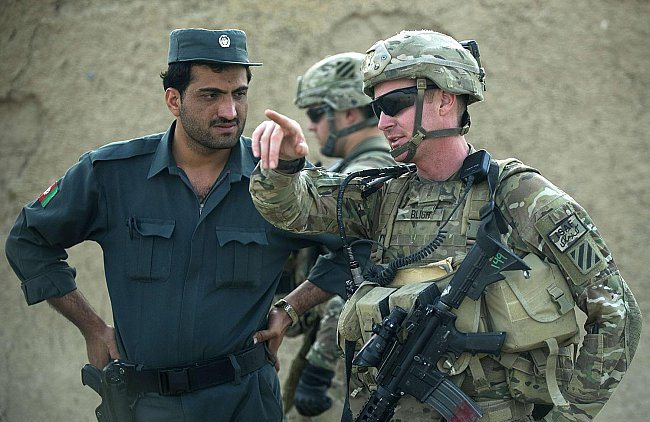 Shafaq News / US Secretary of State, Mike Pompeo, announced that his country intends to withdraw all its forces from Afghanistan by May 2021.

We have reduced the size of our forces there by half. We intend to continue to reduce them…We have made a deal. We will withdraw our troops from there. I think this will happen by May of next year", Pompeo said during a congressional hearing on Thursday.

It is reported that in late February, at a ceremony in Qatar, the United States and "Taliban" movement signed the first peace agreement after more than 18 years of war. The parties agreed for the withdrawal of foreign forces from Afghanistan within 14 months and launching a dialogue between Afghans in March, after a prisoner exchange deal.