UNICEF: A third of the world’s children poisoned by lead 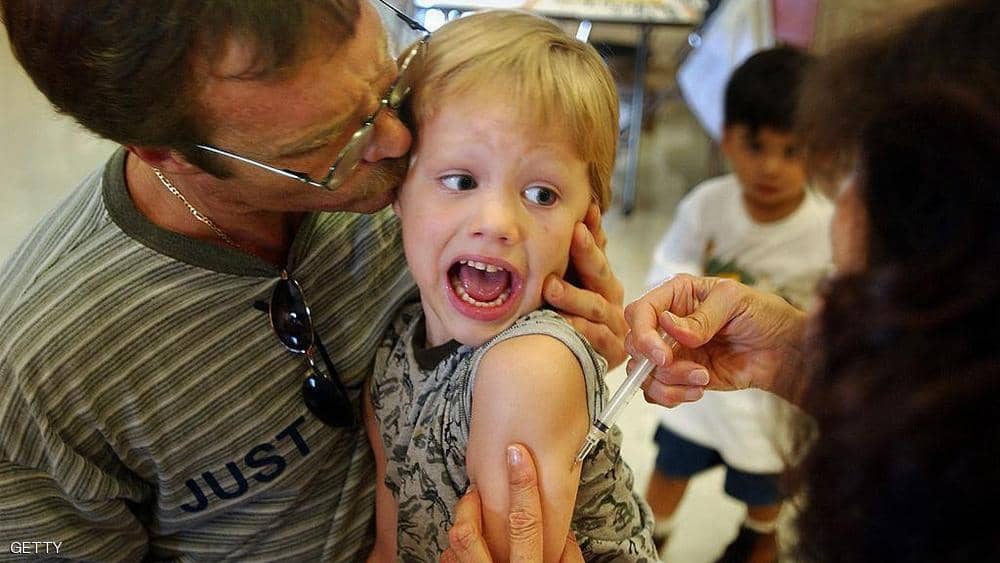 Shafaq News/ Lead poisoning is affecting children on a massive and previously unknown scale, according to a new report launched today by UNICEF and Pure Earth.

The report, the first of its kind, says that around 1 in 3 children – up to 800 million globally – have blood lead levels at or above 5 micrograms per deciliter (µg/dL), the level at which requires action. Nearly half of these children live in South Asia.

The report notes that lead is a potent neurotoxin which causes irreparable harm to children’s brains. It is particularly destructive to babies and children under the age of five as it damages their brains before they have had the opportunity to fully develop, causing them lifelong neurological, cognitive and physical impairment.

The report notes that informal and substandard recycling of lead-acid batteries is a leading contributor to lead poisoning in children living in low and middle-income countries, which have experienced a three-fold increase in the number of vehicles since 2000.

Other sources of childhood lead exposure include lead in water from the use of leaded pipes; lead from active industry, such as mining and battery recycling; lead-based paint and pigments; leaded gasoline, which has declined considerably in recent decades, but was a major historical source; lead solder in food cans; and lead in spices, cosmetics, ayurvedic medicines, toys and other consumer products.

According to the report, “The good news is that lead can be recycled safely without exposing workers, their children, and surrounding neighborhoods. Lead-contaminated sites can be remediated and restored,” said Richard Fuller, President of Pure Earth. “People can be educated about the dangers of lead and empowered to protect themselves and their children.

The report notes that governments in affected countries can address lead pollution and exposure among children using a coordinated and concerted approach across the following areas:

Prevention and control measures including preventing children’s exposure to high-risk sites and products that contain lead, such as certain ceramics, paints, toys and spices.