The Saudi King left the hospital today after successful surgery 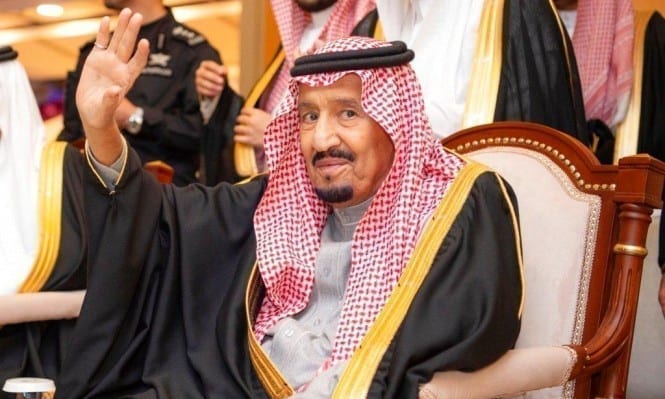 custodian of the Two Holy Mosques, King Salman bin Abdulaziz Al Saud, was discharged today from the Hospital in Riyadh after recovery, according to the Official Saudi News agency.

The royal court announced on Thursday, 23 July, that King Salman was admitted to

King Faisal Specialist hospital for Cholecystitis, where he underwent a successful Cholecystectomy.

The King's illness was the reason behind postponing the visit of the Iraqi prime minister, Mustafa Al-Kadhimi, to the Kingdom.