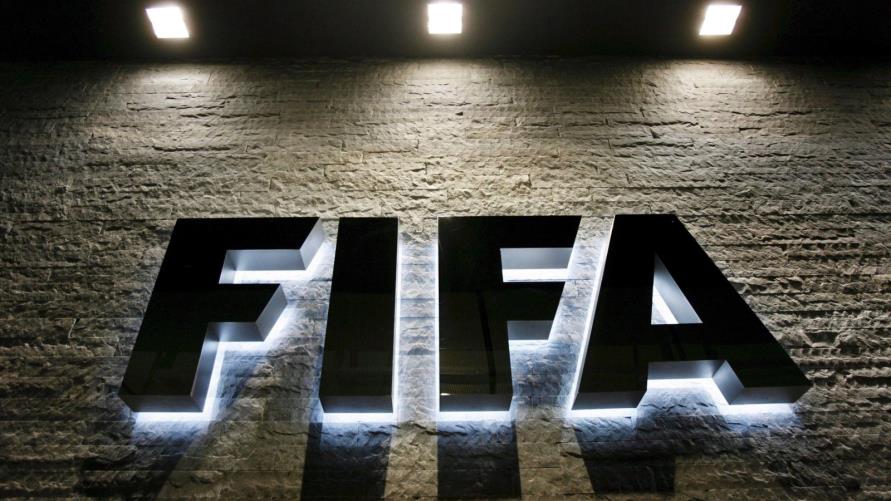 Last week, Lauber offered his resignation after a court found that, while Lauber's office was investigating FIFA-related corruption, the prosecutor had tried to hide a meeting with the FIFA head and lied to his supervisors in the Swiss judiciary.

Lauber is now set to leave his post at the end of August.

Lauber and Infantino allegedly met in secret three times in 2016 and 2017. Both of the men have denied any wrongdoing.

It is noteworthy that Former FIFA President Joseph S. Blatter has been removed from office, because of his conviction on corruption charges.