Covid-19: one death every minute in the United States 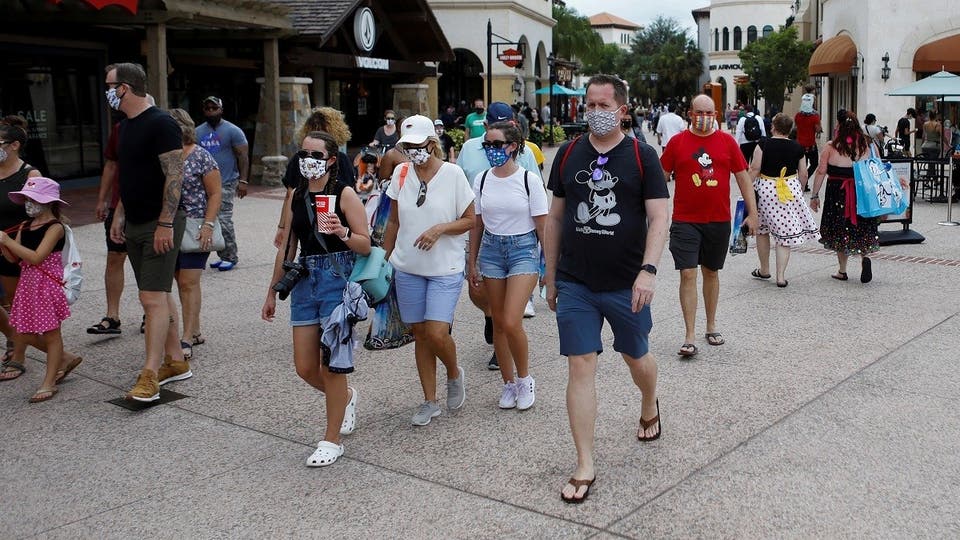 Shafaq News/ More than 150,000 people have died from the new coronavirus in the United States, exceeding the toll in any other pandemic-hit nation, as the states of California, Florida, and Texas all set one-day records for COVID-19 fatalities.

The US recorded 1,461 new deaths on Wednesday, the highest one-day increase since 1,484 on May 27, according to Reuters data. This means one person in the country died about every minute from COVID-19 in the last 24 hours.

California had 185 fatalities; Florida reported 217 new deaths and Texas had at least 311 deaths with some counties yet to report.

Deaths from COVID-19 are rising at their fastest rate in two months, increasing by 10,000 in the past 11 days, but new infections do not appear to be rising at the same pace.

Of the 20 countries with the biggest outbreaks, the United States ranks sixth in deaths per capita, at 4.5 fatalities per 10,000 people.

Only the United Kingdom, Spain, Italy, Peru and Chile have a higher per capita rate, the tally shows, with U.S. deaths making up nearly 23% of the global total of 660,997.

This comes as the Chinese Health Committee reported, on Thursday, that China announced 105 new cases of coronavirus, bringing the total number to 84,165 confirmed cases and 4,634 deaths.

In Mexico, the fourth highest country in the death toll in the world, the Ministry of Health stated that the country recorded 5752 cases and 485 new deaths, bringing the total to 408,449 and deaths to 45,361.

NATO prepares for a second wave of Covid-19