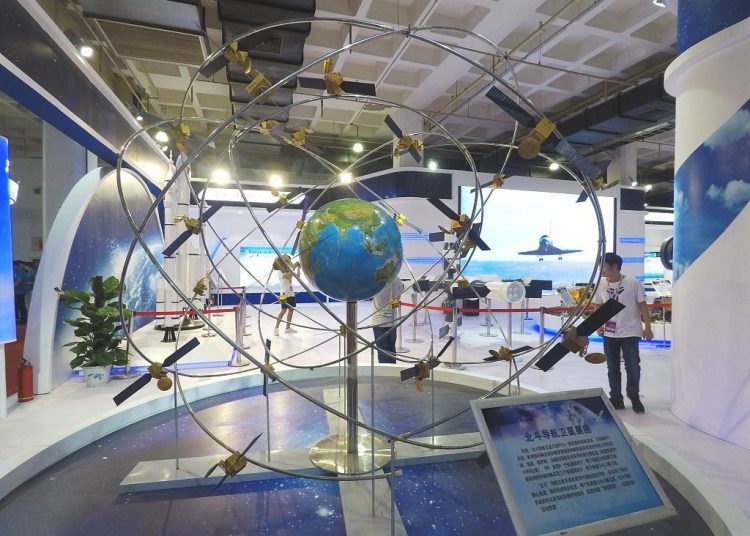 Shafaq News / China is celebrating the completion of its BeiDou Navigation Satellite System that boosts China’s security and geopolitical clout.

On Friday, Chinese President Xi Jinping officially commissioned the system at a ceremony at the Great Hall of the People in Beijing.

That followed a declaration that the 55th and final, launched on June 23, was operating after having completed all tests.

The satellite is part of the third iteration of the BeiDou system known as BDS-3, which began providing navigation services in 2018 to other countries.

As well as being a navigation aid with an extremely high degree of accuracy, the system offers short message communication and to images transmission.

While China says it seeks cooperation with other satellite navigation systems, BeiDou could ultimately compete against GPS, Russia’s GLONASS and the European Union’s Galileo networks.

The situation is similar to how Chinese mobile phones and high technology devices’ makers have overcome their foreign rivals.

China is accused to spread another pandemic before Covid-19