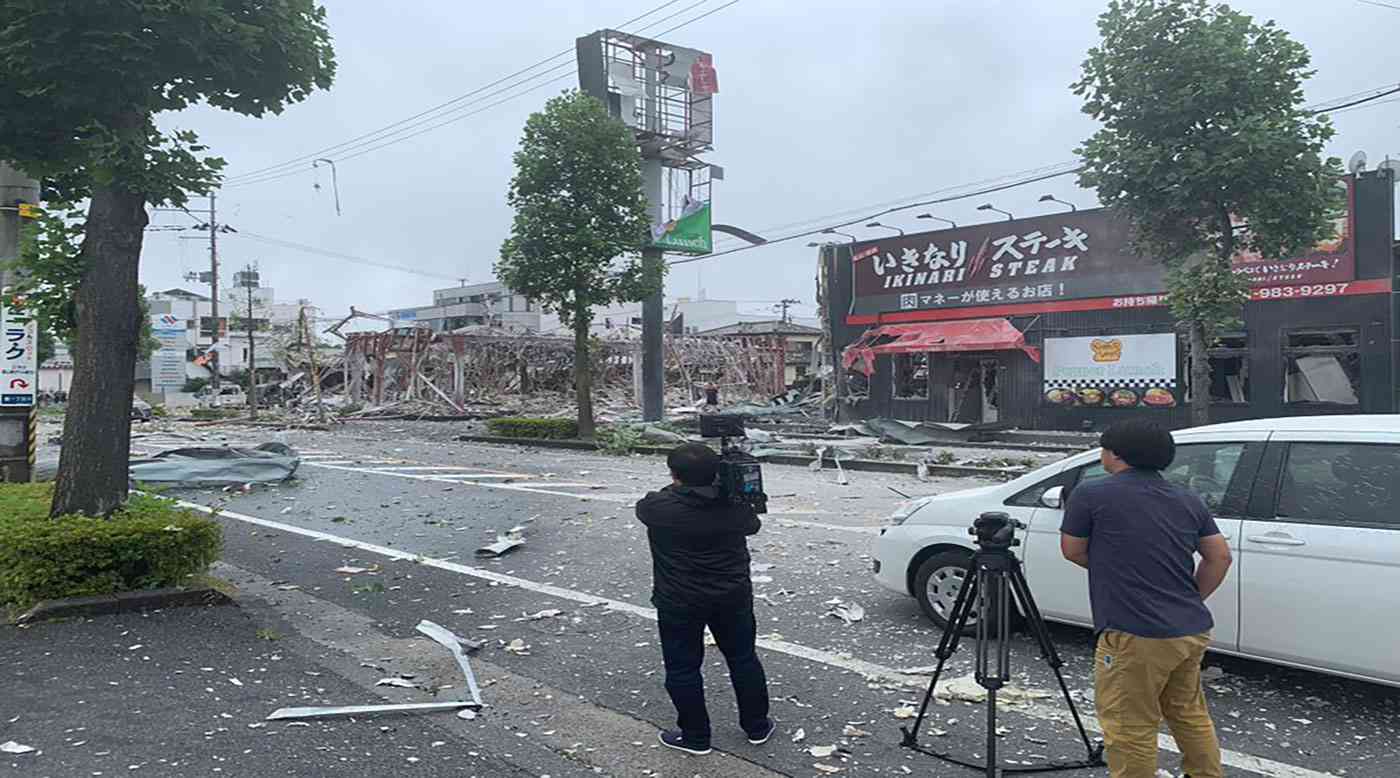 Shafaq News / Japanese news agency has reported today that at least 11 persons have been injured in an explosion in Fukushima.

The explosion occurred at around 9 a.m., and is believed to have been caused by a gas leak, according to Kyodo News.

Citizens said they have never heard such a loud sound, according to the NHK news agency.