Six years after the genocide they were subjected to.. Yazidis are still fighting for life 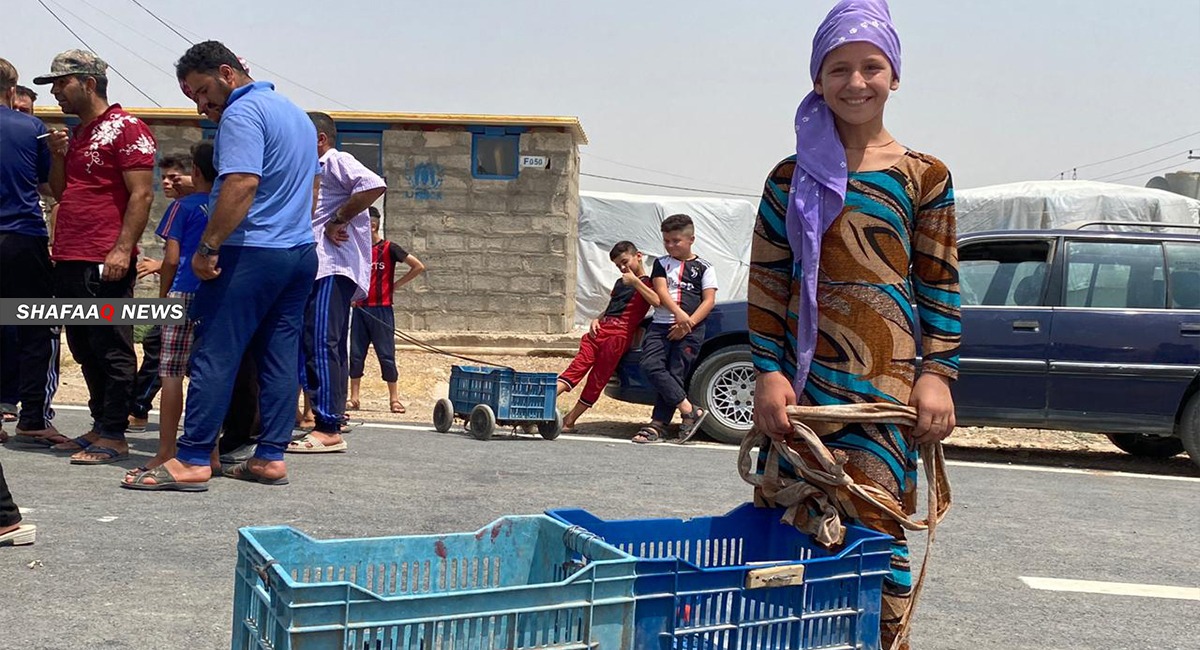 Shafaq News / The Yazidi minority -which is one of the oldest Kurdish religions in Iraq- was subjected to double extermination by religious extremist groups. Today, after six years of the genocide they were subjected to, Yazidis ask: "What have we done to deserve this?"

The members of this peaceful minority, often referred to them unjustly as "Satanists," isolated themselves in small communities that spread in separate areas in northwestern Iraq, northwestern Syria, and areas southwest of Turkey.

It is difficult to estimate their current numbers, which range between 70 thousand and 500 thousand. With the fear, persecution, and defamation they face, there is no doubt that their numbers have decreased dramatically over the past century.

One of the misconceptions spread by extremists about Yazidis, is that this name refers to Yazid ibn Muawiyah, the second ruler of the Umayyad dynasty (647-683 AD).

However, the truth is this name is derived from the old Kurdish word "Yazid", which means angel or god. Thus, the name of the Yezidis means "the servant of the Lord", which is how Yezidis describe themselves.

Today, most of Yezidis live in camps, and cannot return to their original liberated areas of residence, Due to political conflicts and poor services.

Shafaq News agency has monitored the lives of Yazidis in Ashti camp, in Al-Sulaymaniyah governorate, which has been designated for Yazidis.

The camp's residents talked about their poor living conditions and the lack of services provided to them.

Several camp residents told Shafaq News agency reporter, that the concerned authorities did not pay attention to them even after the genocide they were subjected to. Today Yazidis are fighting for their lives.

It is not decisions and statements that heal the failys’ wounds

In Iraq’s richest province.. Experts and engineers pack to leave