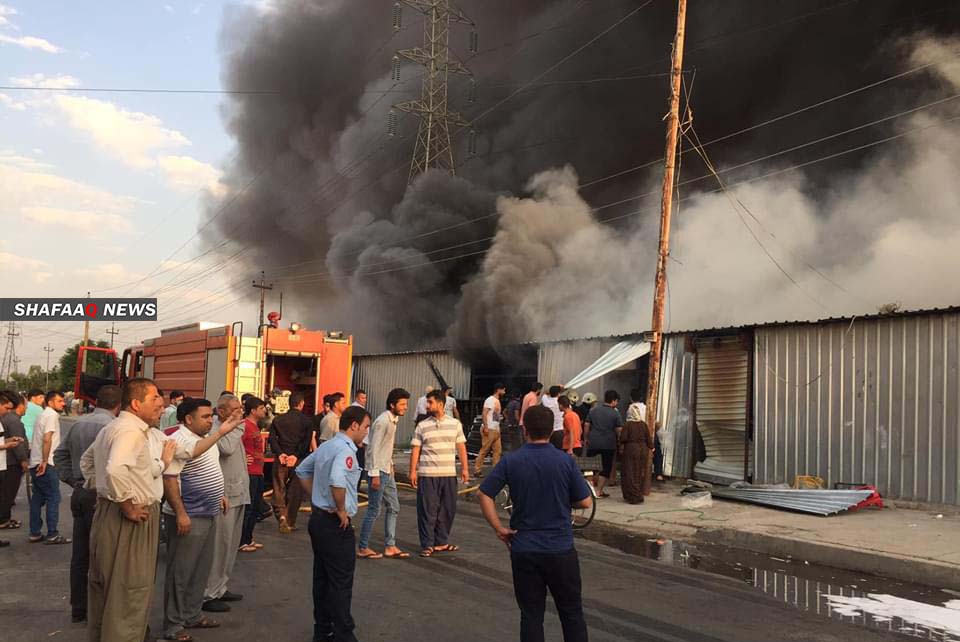 Shafaq News / A major fire broke out today, Friday morning, in a popular market in the capital of Kurdistan region, Erbil.

A spokesman for the Directorate of Civil Defense told Shafaq News agency, "90% of Naw Siymi market's fire was extinguished, but until now, we have not been able to completely control it", noting that the fire caused material damages to dozens of shops.

Back in 2018, a fire broke out in the same market, which contains about 200 stores, as a result of a short circuit.

Erbil announces the recovery of 11 people infected with the Coronavirus 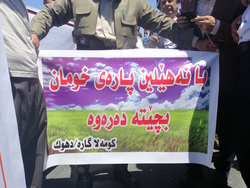