The government reveals the official number of martyrs in October revolution 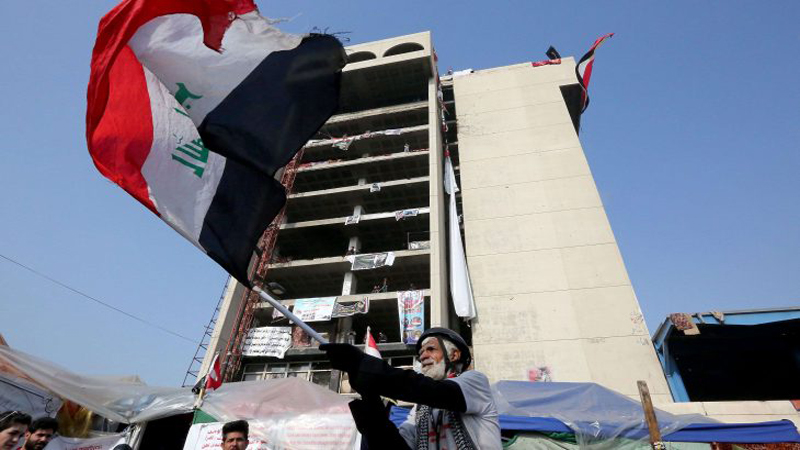 Shafaq News / The government announced on Thursday the number of people killed during the official number of deaths in protests since last October.

"The total number of martyrs since the October revolution until now has reached nearly 500 civilians and military martyrs," Hisham Dawood, the advisor to the Iraqi Prime Minister said in a news conference followed by Shafaq News agency.

Al-Kadhimi’s advisor pointed out that “the government will form a fact-finding committee to uncover the circumstances of the events that accompanied the demonstrations.”

"The demonstrations were accompanied by unjustified violence against young people," he said, referring to the protesters.