Saairun: the results of Al-Tahrir investigation are not convincing 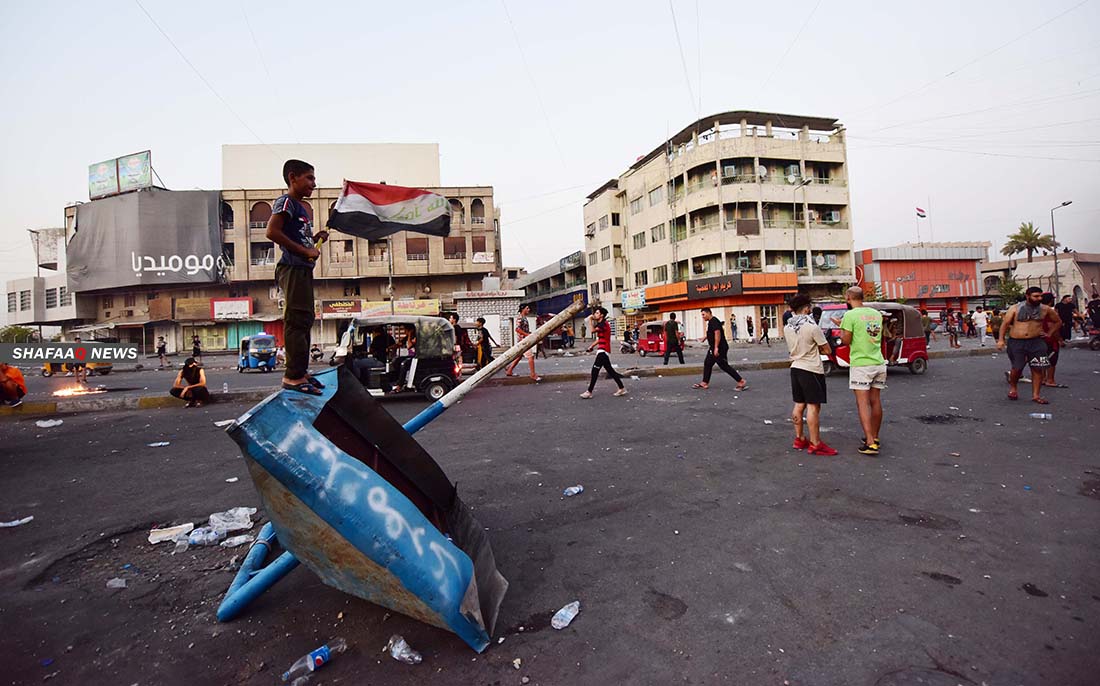 Shafaq News / Saairun Alliance, which is supported by the leader of the Sadrist movement, Muqtada al-Sadr, said today, Thursday, that the results of the investigation on Al-Tahrir square events are not convincing.

"The Iraqi Minister of interior, Othman Al-Ghanmi, statements are very contradicted to the statements of the spokesman for the Prime Minister, Ahmed Mulla Talal, regarding the death of two demonstrators", Saairun MP, Mahmoud al-Zajrawi, told Shafaq News agency.

Al-Zajrawi added, "The results of the investigation, which the Iraqi Minister of Interior announced, are not convincing. Why would a security officer carry a hunting rifle? How can such a gun type kill a person?"

The Iraqi Minister of interior, Othman Al-Ghanmi, announced, on Thursday, that two protestors were killed in Al-Tayaran Square in Baghdad, by the security forces, during a protest last Monday.

Al-Ghanimi said, "The results of the investigations confirmed that the two martyrs were killed by two officers, using hunting rifles, in a personal capacity", adding that the examining magistrate decided to arrest the accused officers.

It is noteworthy that Al-Tahrir Square and its surrounding area are witnessing protests against poor public services.

Al-Kadhimi refers a relative of a minister to investigation

Erdogan declares imminent reopening of two consulates in Iraq: security and stability is important to us