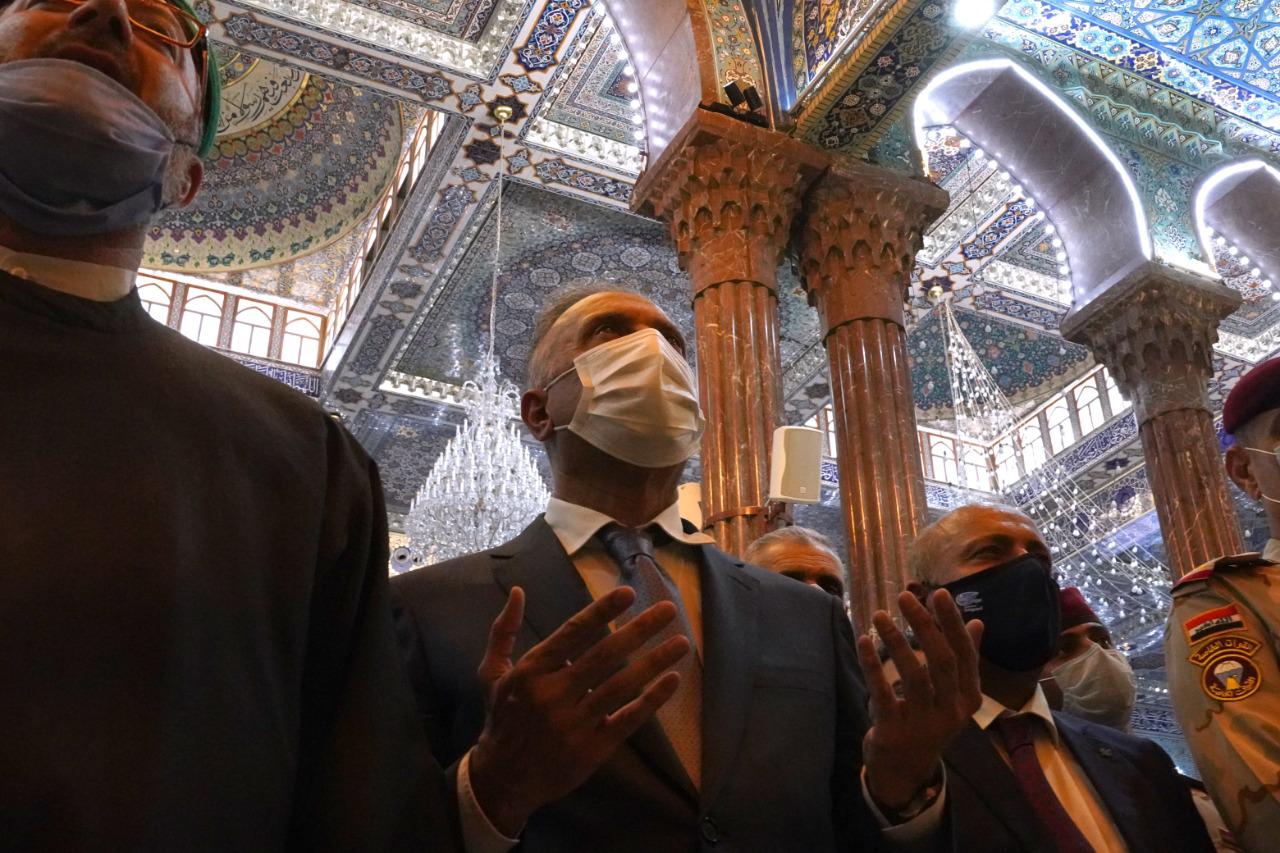 Shafaq News / "Kata'ib Hezbollah" threatened, on Friday, the Iraqi Prime Minister, Mustafa Al-Kadhimi, "will not escape punishment" after he was accused of being involved in the assassination of the leader of Quds Force, Qassem Soleimani, and Deputy Chairman of Al-Hash Al-Shaabi, Abu Mahdi Al-Muhandis.

The security official in Kata'ib Hezbollah, Abu Ali Al-Askari, tweeted earlier today, "Our holiday is not a holiday unless we appropriately avenge, in size and content, the killers of the two martyrs, Soleimani, Al-Muhandis and the martyrs of al-Qaim".

He added, "We repeat what we said then: all local participants, from "Kadhimi of treachery" to the lowest ranks that contributed to facilitating these historical crimes, will not escape the punishment regardless of the price and time".

"Kata'ib Hezbollah" accuses Al-Kadhimi of being involved in the assassination of Soleimani and Al-Muhannadi in an airstrike near Baghdad International Airport on January 3, which the Iraqi Prime Minister denies.

At the same time, US accuses Kata'ib of being behind missile attacks targeting the US embassy and Iraqi military bases that house American soldiers and diplomats.

Last month, anti-terrorist forces arrested 14 members of Kata'ib in a raid ordered by Al-Kadhimi himself, over suspicion of involvement in the missile attacks. A few days later, the Iraqi authorities released all the detainees except one.