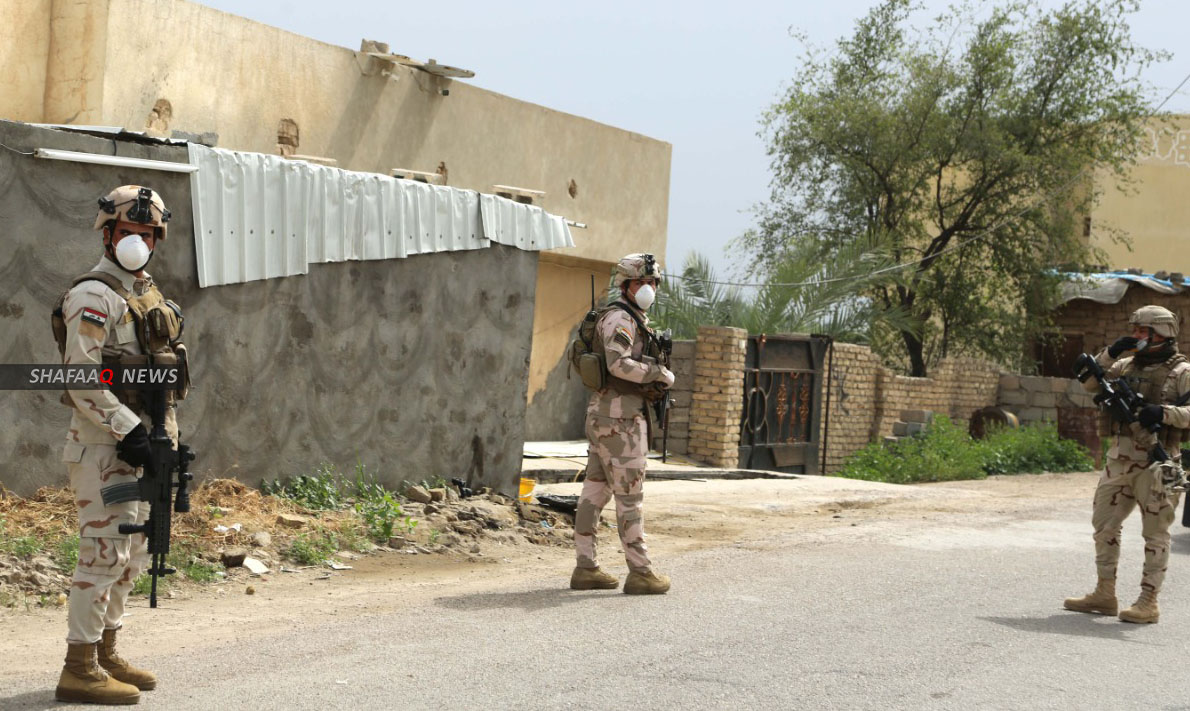 Shafaq News/  According to a local source in Diyala today, Monday, ISIS militants escaped to one of the orchards of Umm al-Hinta village, north of Jalawla, 70 km northeast of Baqubah.

The source told Shafaq News agency that the residents surrounded a group of ISIS in "Um Al-Hinta" and engaged them for about an hour without any casualties from both sides, stressing that 7 ISIS escaped from the orchards and pursued by the people.

It’s noteworthy that a local source in Diyala said today, Monday, that violent clashes took place between the Umm al-Hinta residents and members of ISIS.

The source told Shafaq News agency that the residents attacked a hideout of ISIS in one of the orchards of Umm al-Hinta and violent clashes were taking place so far without the participation of the security forces.

Jalula district is located 70 km northeast of Baqubah and is inhabited by a mixture of Arabs, Kurds and Turkmen, and the district fell to ISIS gangs in August 2014 before being restored in November of the same year.