Good news from The Asian Football Confederation to Iraqi clubs 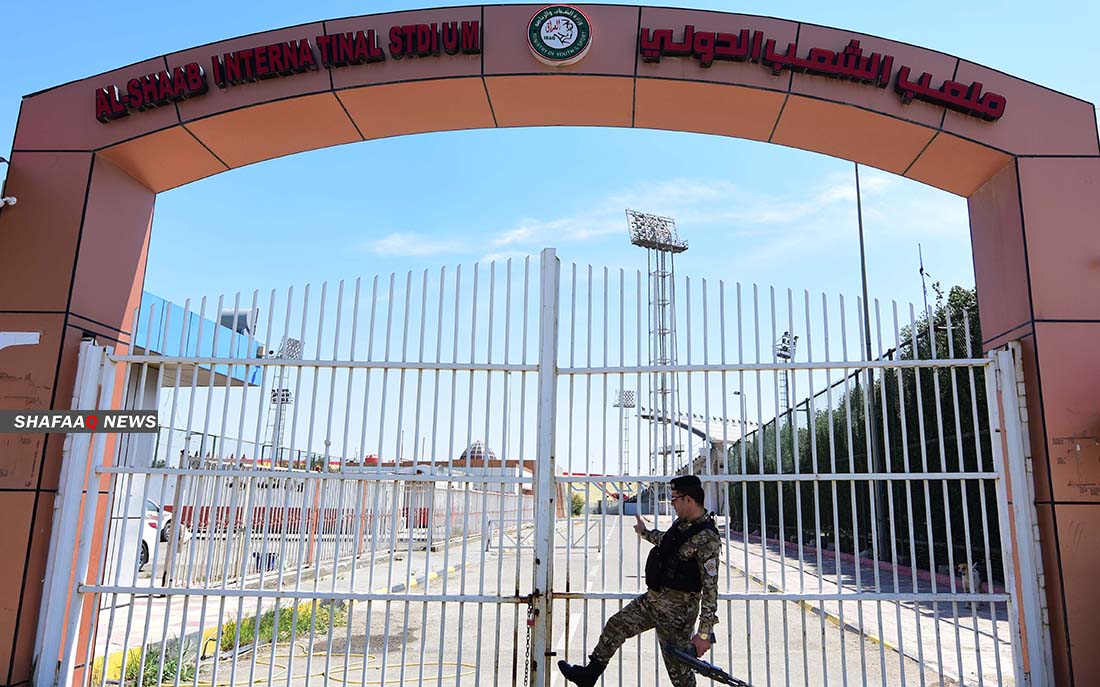 Shafaq News / The Asian Football Confederation revealed the number of seats available for Iraqi clubs, in the Champions League, during the next two years 2021 and 2022. The evaluation relied on the selection of the countries with the highest classification in the West and East divisions, to obtain the largest number of seats.

The evaluation, which depends on the clubs' results in the tournaments during the last 4 years, lets the most successful country get the maximum number of seats, and granted Iraq 3 seats, including a direct seat, as well as two seats in the qualifying stage "Appendix" After it rose to the fifth place in the Asian Clubs' ranking

The current version of the AFC Champions League is attended by Al-Shorta Iraqi club team, which plays in the first group, along with the Emirati Al-Wahda, the Iranian club Esteghlal and Al-Ahly of Saudi Arabia.