Armed Forces: we were provoked 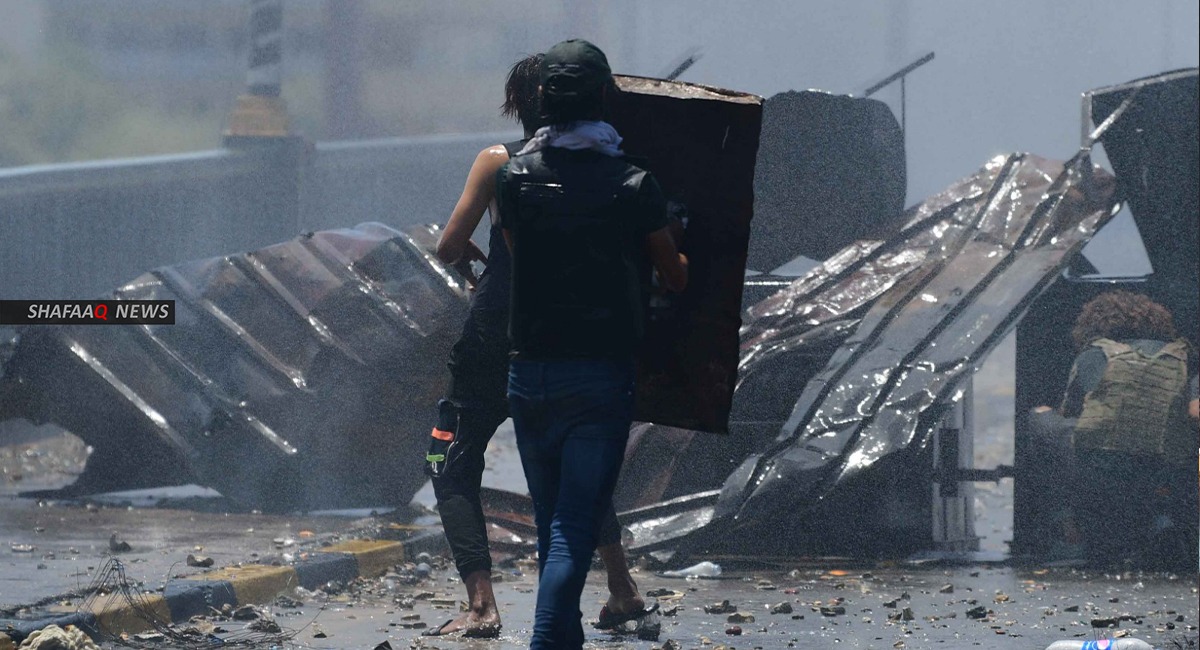 Shafaq News / The spokesperson for the Commander-in-Chief of the Armed Forces released, on Monday, a clarification about the demonstrations in Tahrir Square, central Baghdad.

Major General Yahya Rasoul said in a statement received by Shafaq News agency, "The Iraqi security forces have clear and strict instructions not to attack any demonstrators, unless absolutely necessary.”

He added, “provocation of the security is a matter driven by parties that do not want Iraq to stabilize."

For its part, the Commission for Human Rights announced that the security forces used live bullets, rubber and tear gas to disperse a demonstration in Tahrir Square asking the government to lead an urgent investigation.

The commission said also in a statement that casualties and injuries among the demonstrators, as well as injuries to the security forces are monitored.

The demonstrations renewed a short time ago in Baghdad and a number of governorates of Iraq to demand the provision of services and accountability for the killers of the demonstrators.