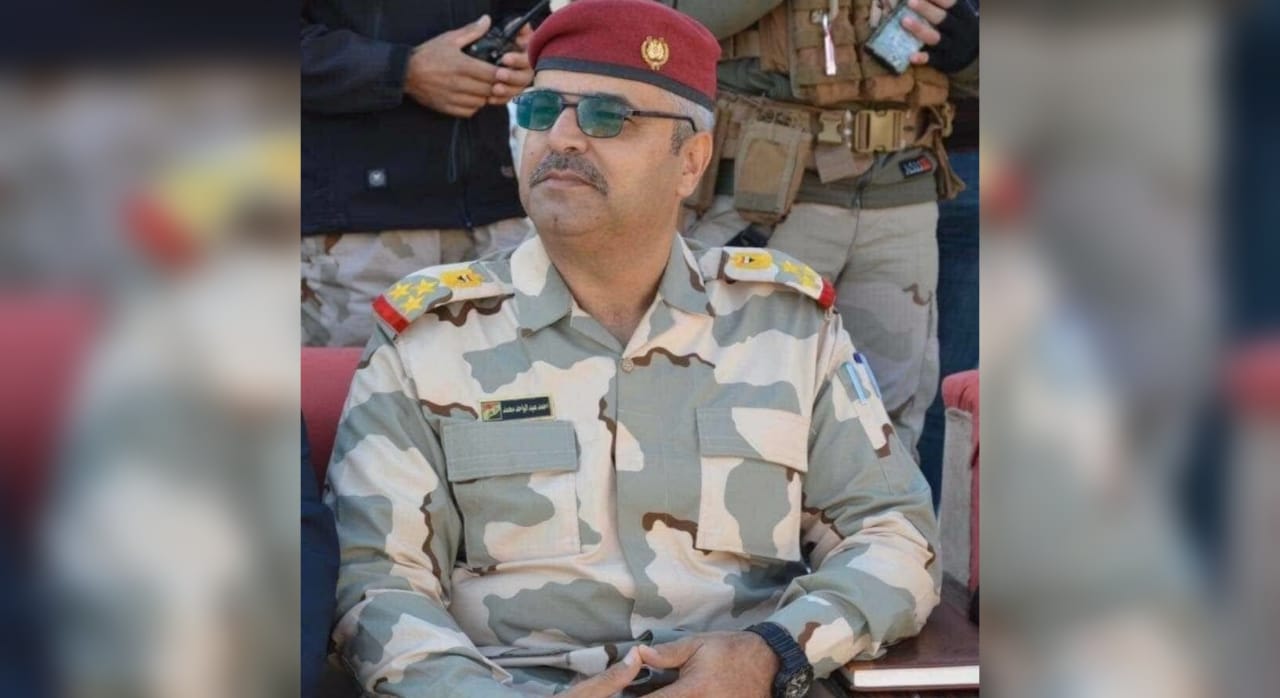 The Security Media Cell said in a statement, "a military force repelled an ISIS attack in Hit city on the desert side, wounding two fighters.

For his part, a security source told Shafaq News agency that the attack resulted in six victims of the Iraqi forces, 2 killed and 4 injured.

The two killed are the commander of brigade 29 ahmad abdel-wahed al- lami, and an army officer, according to the joint operations command.