Al-Gharawi is out of prison 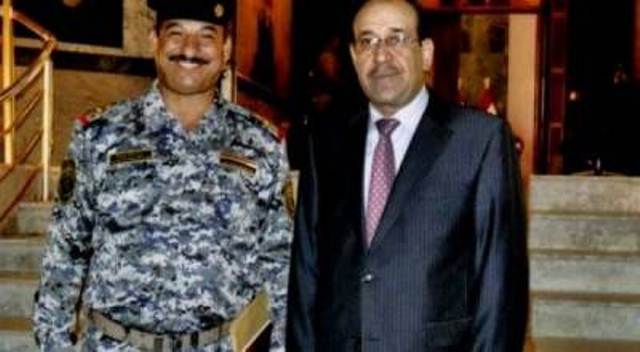 Shafaq News / A security source has announced today the release of the ex-Nineveh Operations commander Mahdi Al-Gharawi, after finishing a two years prison in the failure of operations in Mosul governorate issue.

Earlier the Police court in Baghdad judged 4 officers, who were complicit in putting Mosul in ISIS hands in 2004.