A policeman was killed in a terrorist operation in Samarra 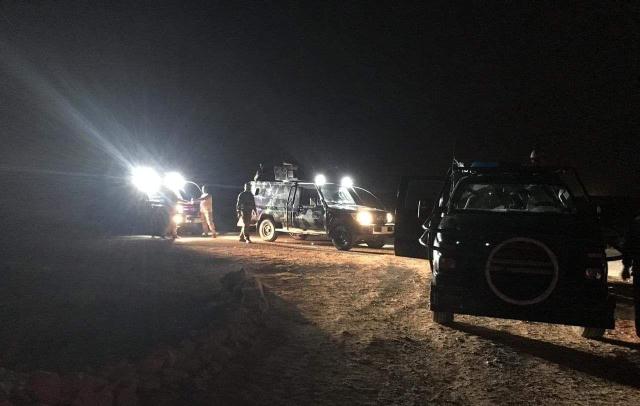 Shafaq News / A security source said, today, Saturday that a terrorist exposure has killed a policeman and wounded others south of Tikrit, Saladin Governorate Center.

The source said to Shafaq News agency, that an attack carried out by ISIS militants at night, on a security spot for the Federal Police in the area of ​​ Mukeshifa, south of Tikrit, which belongs to the Samarra Operations Sector Saladin Governorate, resulted in four wounded from the Federal Police and killed a policeman.

On June 21, 2020, in the parts of the Mukeshifa district, 40 km south of Tikrit, ISIS targeted the headquarters of the 35th Brigade of Al-Hashd, killing two members and wounding four others, while a number of the ISIS members were killed and wounded also.

During the past two months of April and May, Saladin areas witnessed several attacks and incidents that affected the security forces and Al-Hashd, and resulted in tens of civilian and security casualties.