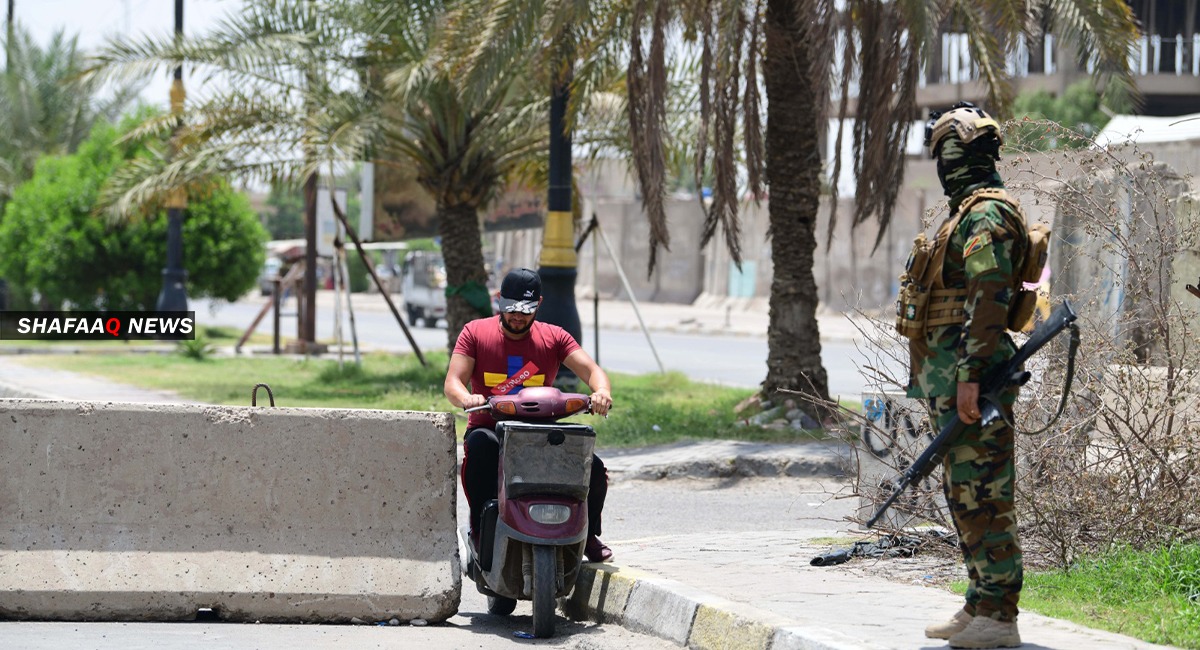 Shafaq News / The Security Media Cell reported, that it had found a rocket intended for launch in the capital, Baghdad.

In a statement, the cell said that the Katyusha rocket, which was found in the 24th Infantry Brigade- 6th Division's sector, in Baghdad, was dismantled by specialized engineers.

The incident comes a day after two Katyusha missiles landed on Baghdad International Airport on Thursday, in a sequence of attacks targeting mainly a camp at the airport that houses American diplomats and soldiers.

The government of Prime Minister Mustafa Al-Kadhimi pledged to end the attacks and pursue the parties behind them. However, these events continue to occur, with an increasing frequency recently.

Former reporter passed away for COVID-19