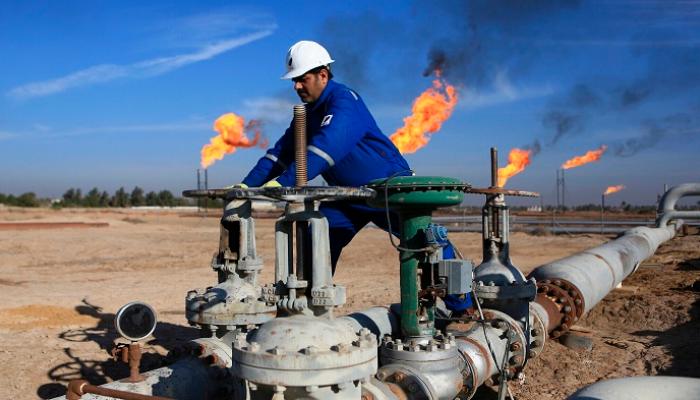 Shafaq News / Shipping and industry sources reported that Iraq’s exports of crude oil increased since the beginning of July, indicating that the second largest producer in OPEC is still reducing its production below the target level under an agreement led by the organization.

"Without significant change, Basra is still at 2.7-2.8 million barrels per day," the source said, according to Reuters referring to the change in exports recorded since the first 20 days in July.

American crude loses more than 14% in the Asian markets

MP to Integrity commission on Unaoil: London issued a judgment.. Be brave