A report shows the living standard in Erbil 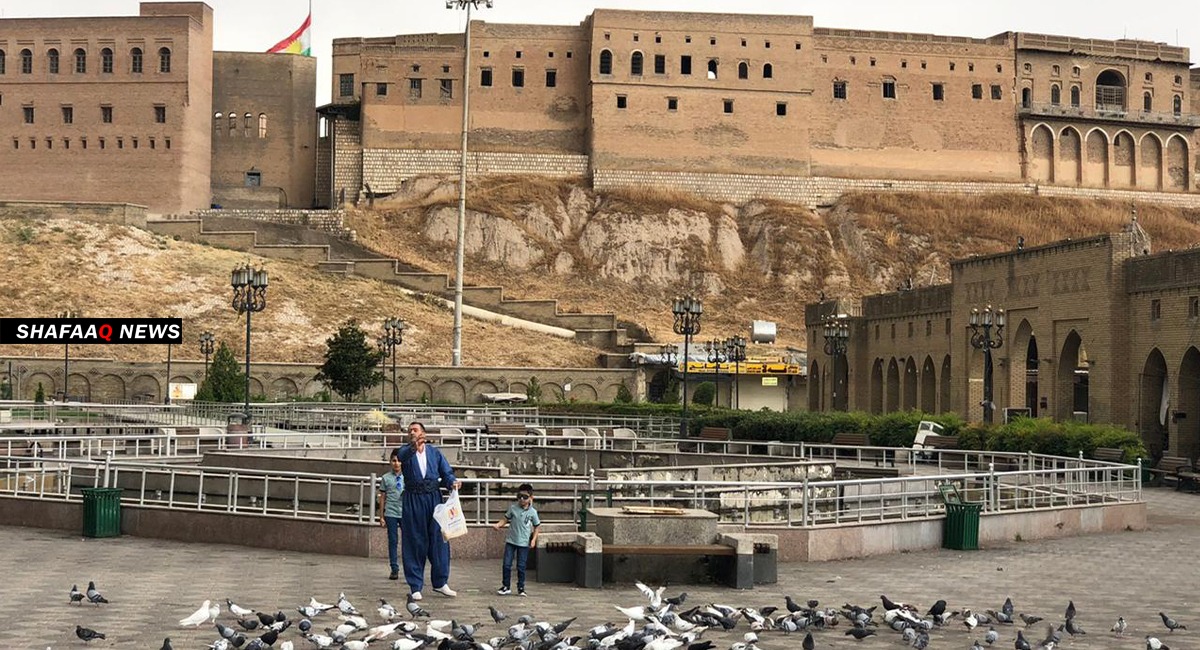 Shafaq News / A report published on the numbeo website, which deals with the standard of living of the world countries, revealed numbers about living in Erbil as follows:

The average monthly net salary (after tax is 701 thousand dinars

The average monthly cost of rent for a one-bedroom apartment in the city center is 442,225 dinars (Between 300 thousand and up to 750 thousand dinars)

The monthly rental cost for a three-bedroom apartment in the city center is 787,247 dinars (between 500 thousand and up to 1 million and 183 thousand dinars)

The report shows that the living cost in Erbil is higher than surrounded areas  in the region.

US dollar prices rise on Baghdad and Erbil stock exchanges